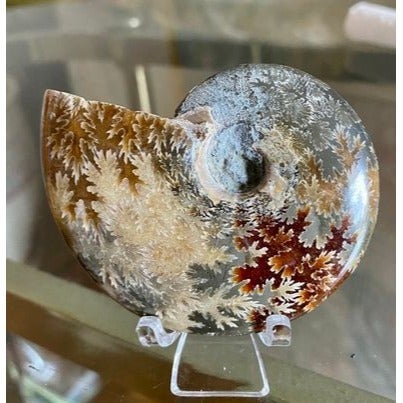 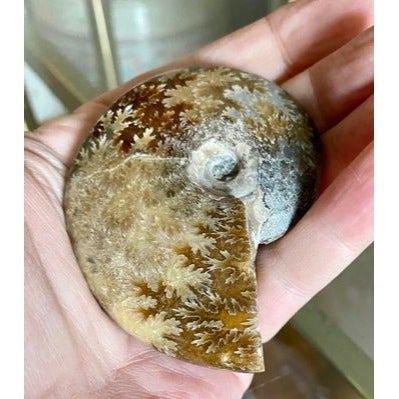 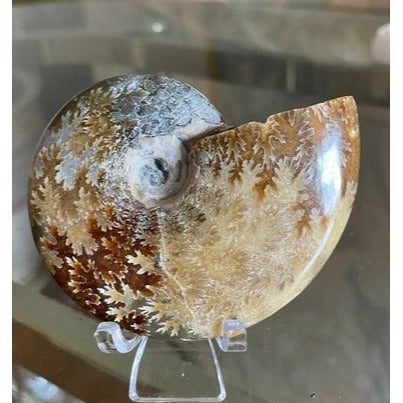 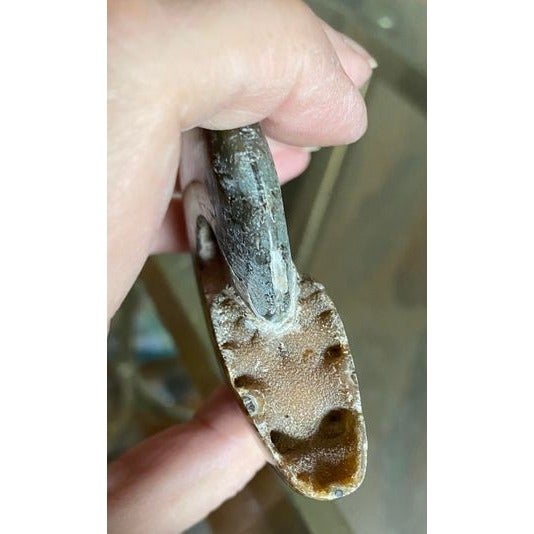 Ammonites have intrigued mankind for thousands of years. This fossil has created enough interest to inspire dozens of stories, legends and myths. The name comes from its appearance: it resembles a ram’s horn. In Egyptian mythology, the God Ammon looked like a man with horns like a ram. The ancient fossil was considered Ammon’s stone, thus inheriting the name, ammonite.
Ammonites belong to the class of animals called mollusks. More specifically they are cephalopods. and first appeared in the lower Devonian Period. It is thought by some that they evolved from the older nautiloids. The cephalopods were an abundant and diverse group during the Paleozoic Era. Cephalopods are present in today's oceans as squid, octopus, cuttlefish, and nautiloids. While they are still a diverse group with about 800 species, it is estimated that there are about 17,000 extinct species.
Their hard shells were easily fossilized and so we have an abundant supply of these fossils to learn from.
The shells had many 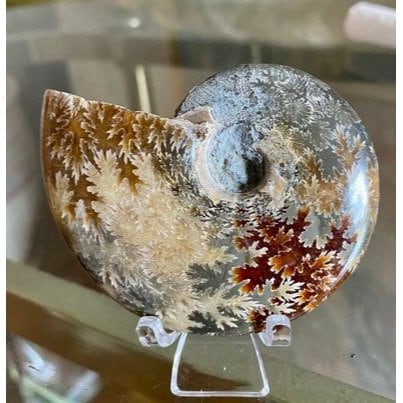 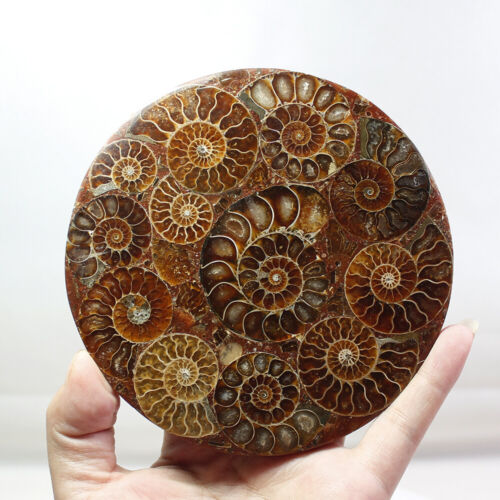 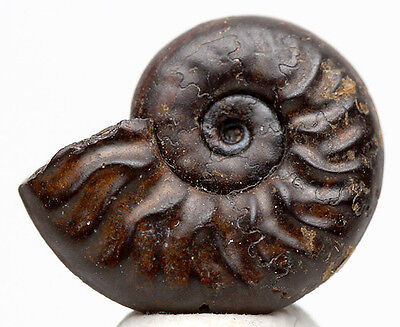 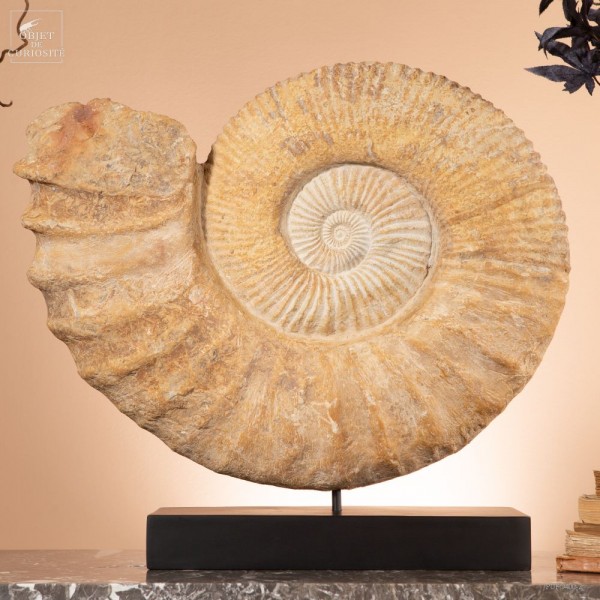 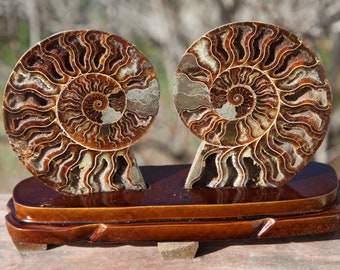 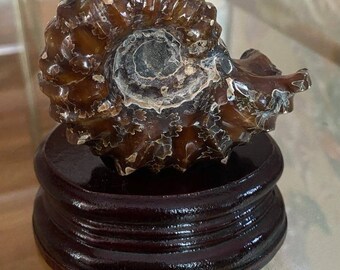 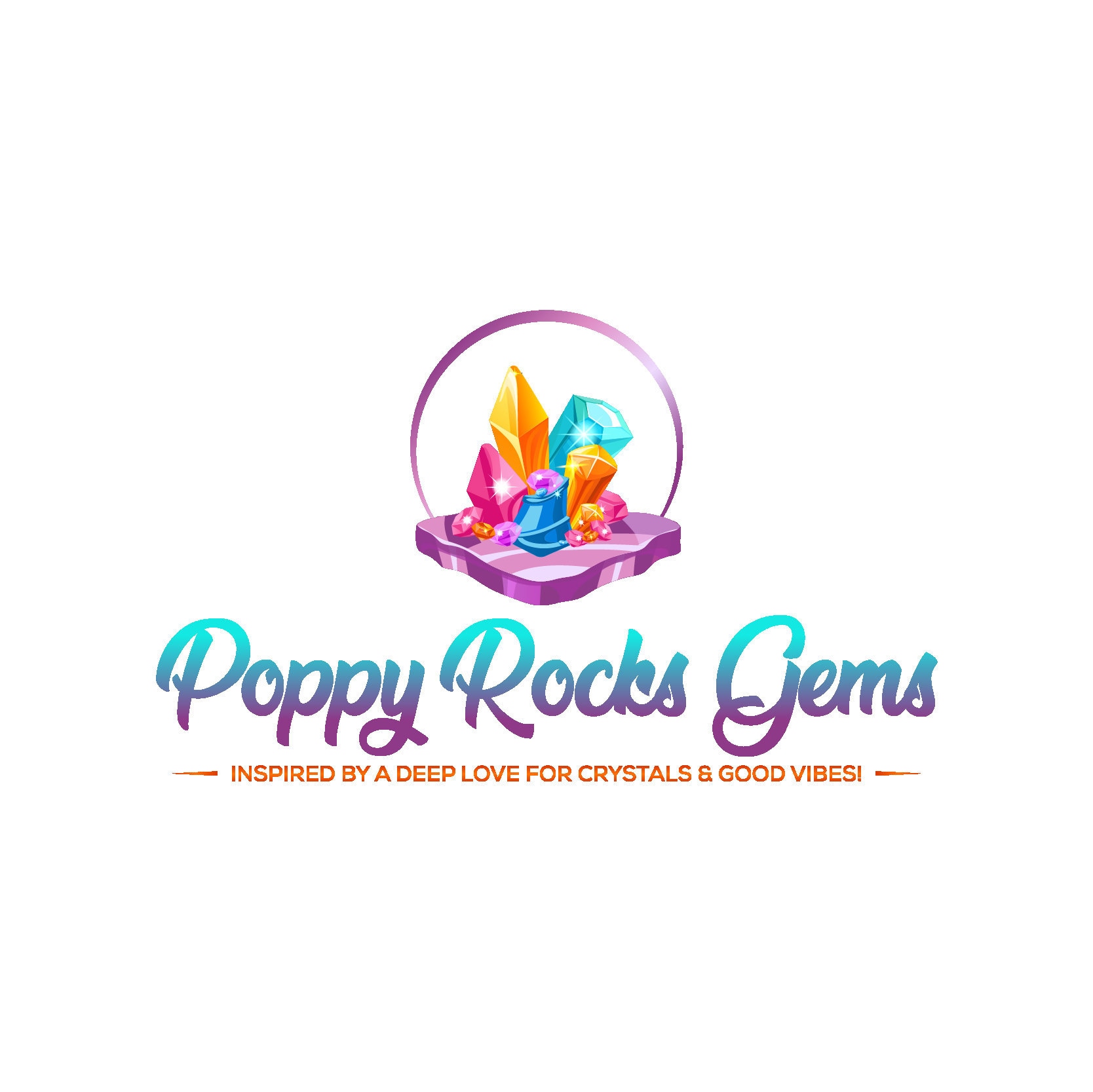 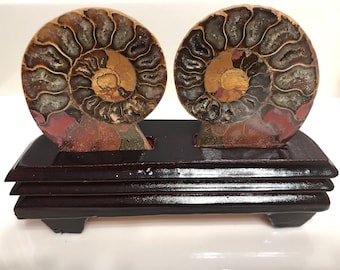 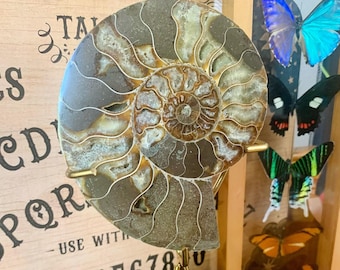 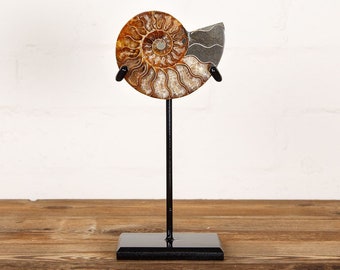 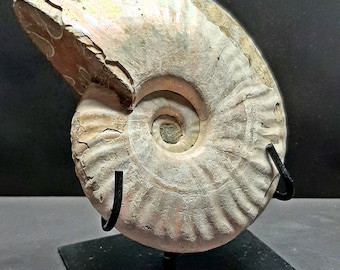 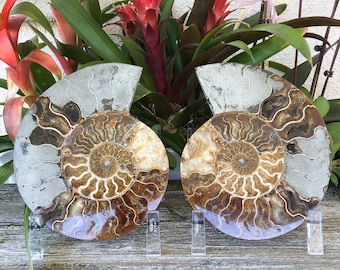 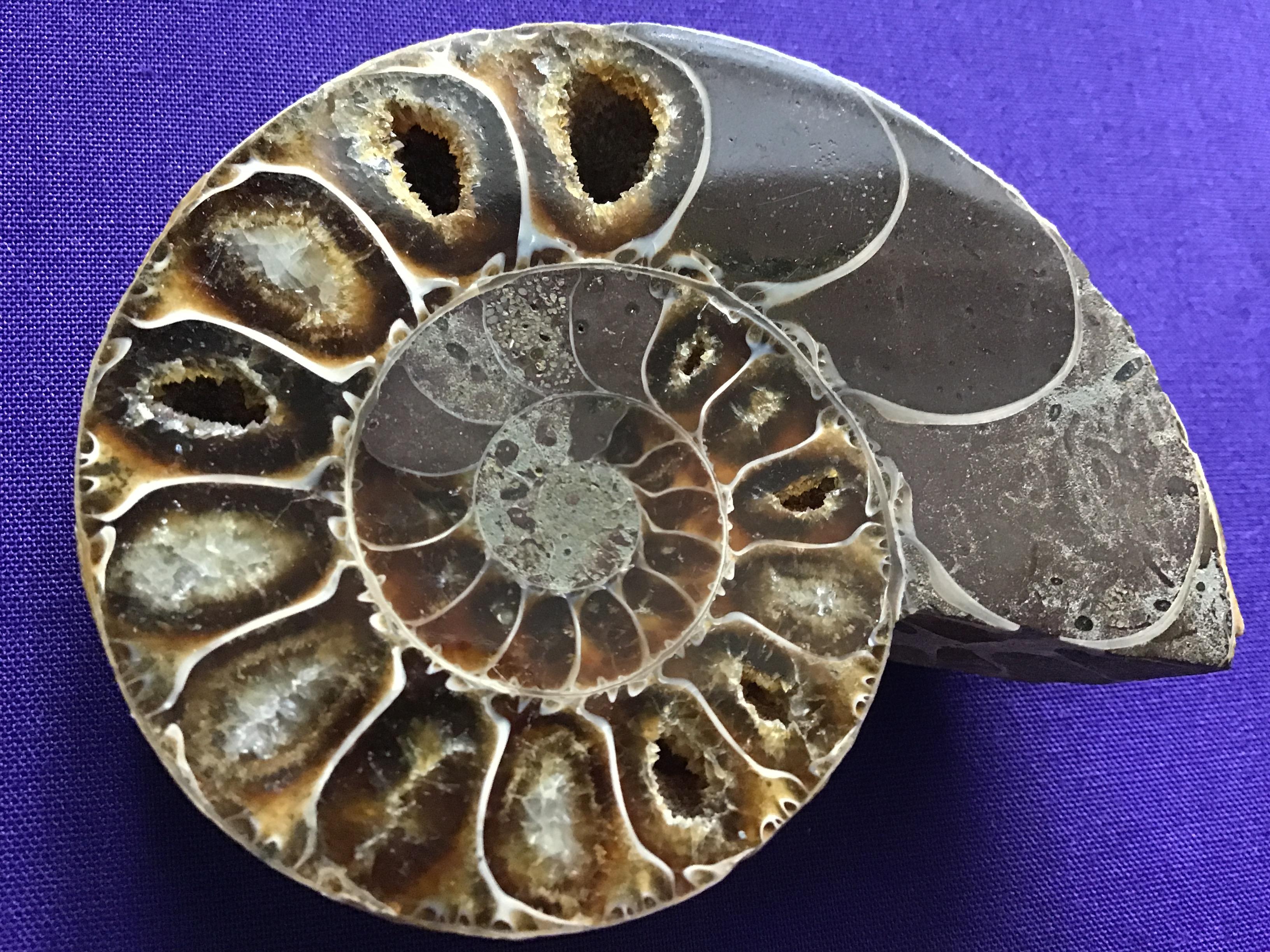 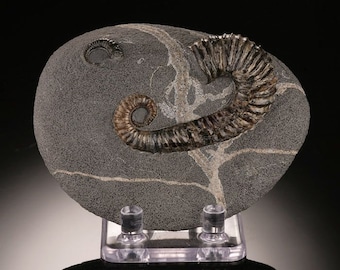 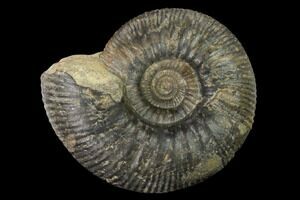 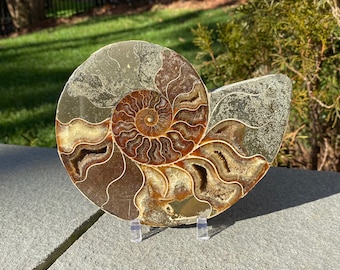 Vintage Brass/Bronze Cow Bell made in the French Obertino Foundry,